Morigaon College was established on 1st July, 1964. It is a one of the oldest institution of higher education of undivided Nagaon district of Assam. It has already completed 53 years as one of the premiere institutions engaging actively in nurturing and disseminating ray of education in the region. The college is located in the eastern part of the Morigaon Town- the headquarter of Morigaon district of Assam. It is 70 Km away from Dispur, the state capital of Assam. The nearest railway station is Jagiroad (23km) and nearest airport is LGB airport, Borjhar, Guwahati (96 Km). Since its inception, in first two decades, the college imparted education only in Arts stream. The science stream was introduced in 1985 and set to open up a new dimension by facilitating congenial environment to persue higher education in Science and cultivating scientific temperament. In 2002 the college introduced several vocational and job-oriented courses like Computer Application, Industrial Fish and Fisheries and Functional Hindi.

To promote knowledge through quality education with a view to developing the human resource of the region for contributing to the process of nation building.

1. To augment the new generation for contributing to the future knowledge-economy. 2. To empower the socially, economically and educationally marginalised sections of the society. 3. To uplift the rural masses through effective education.

Motto of the College Tamaso Ma Jyotirgamaya (From the unreal lead us to the real; from darkness lead us in to light; from death lead us to immortality) 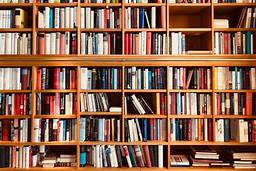 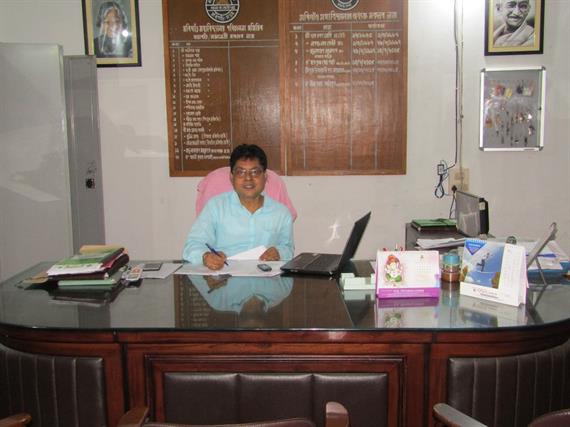 There is always a lot to share with the students, guardians and stakeholders about the college and its developments in various fields. Morigaon College has indeed made a long march since its early days to reach the present stage and has a long path to tread in the future. As a part of this glorious institution, I am extremely pleased to showcase the progress and expansion of academic and infrastructural activities in the college through this prospectus. I sincerely believe that Morigaon College has an enormous role to play in bearing the torch of knowledge among the rural masses and shedding away all traces of darkness from the young minds. In an attempt to make the admission procedure time-saving and hassle free, the college has introduce online admission system this year. 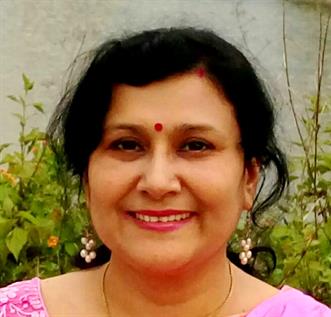